Yuan Shikai became president in April 1912. In view of the complexity of the coinage and paper money at that time, there were more than 100 kinds of Chinese and foreign currencies in circulation, with different specifications, disorderly circulation, complicated conversion, and people's resentment. At the same time, they also wanted to solve the military expenditure problem by means of currency reform, so they decided to issue national currency. In order to improve his ruling position, Yuan Shikai took the opportunity to cast his head on the coin face, and "yuan Dadou" came from it.

On the obverse side, Yuan Shikai's profile head and issue year number are engraved, and on the back are Jiahe ornaments and currency value. In the same year, yuan Datou was first minted at Tianjin mint, and then successively minted in Nanjing, Guangdong, Wuchang and other mints. Yuan Datou's one yuan silver coin, with uniform type, strict regulations on quality and weight, was quickly recognized and accepted by the society. It gradually replaced the Qing Dynasty's Longyang in the domestic financial market and became the main currency in the circulation field. 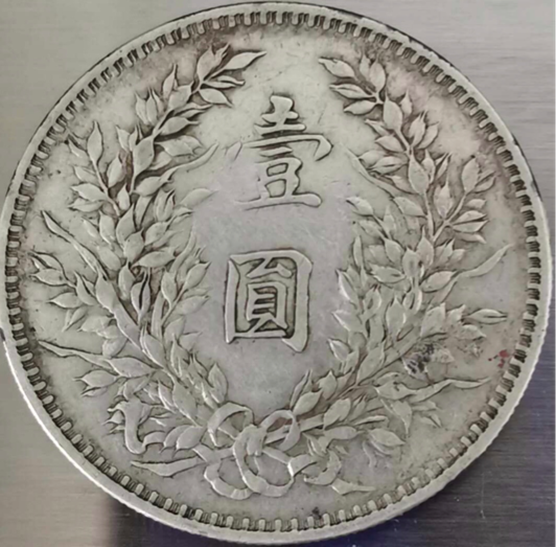 "Yuan Datou" is known as the treasure of silver dollar in the field of currency collection. It is the most widely spread and most influential silver coin among nearly 1000 kinds of modern silver coins in China, and also an important role in the reform of modern Chinese currency system.

In view of the market situation of coins in recent years, a collector disclosed: "compared with the domestic art market which has been in a downturn in the past two years, the coins are obviously much more active this year. The exquisite products of various plates appear one after another. The transaction price of rare coins has increased steadily. In particular, the coins of the Ming and Qing Dynasties and the Republic of China have sprung up. They are favored by high-end collectors due to the scarcity of stocks and become a new one in the coin market hotspot. 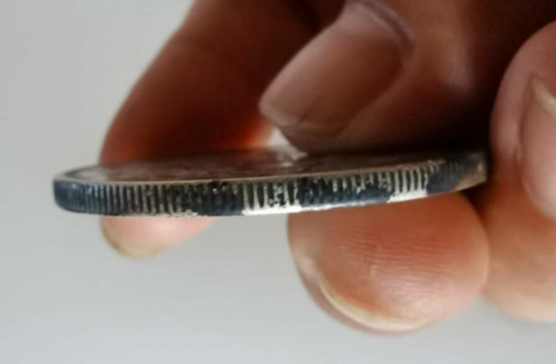 This one yuan silver coin of "yuan Datou" in the third year of the Republic of China has a diameter of 38.97mm and a weight of 26.82g. On the front and middle of the coin is the left face of Yuan Shikai's military uniform. On the top of the issue of the 3rd year of the Republic of China (1914), the inscription "three years of the Republic of China" is on the top. On the back is two crossed ears of rice, and in the center is "one yuan". The outer ring of the coin is mainly straight tooth edge, in addition, there are a small number of I-shaped edge and flower tooth edge. The coin was identified as genuine by experts, but it is still well preserved with good appearance. The stamp of the bank on the front is more accurate.

"Yuan Datou" represents the currency culture of modern China, reflects the rise and fall of China's modern history, economy and finance, and has high artistic appreciation value and cultural relic value, as well as a certain function of maintaining and appreciating value. At present, the number of "yuan Dadou" preserved by the people is not too much, and silver belongs to precious metal, so it is very suitable for investment and collection.